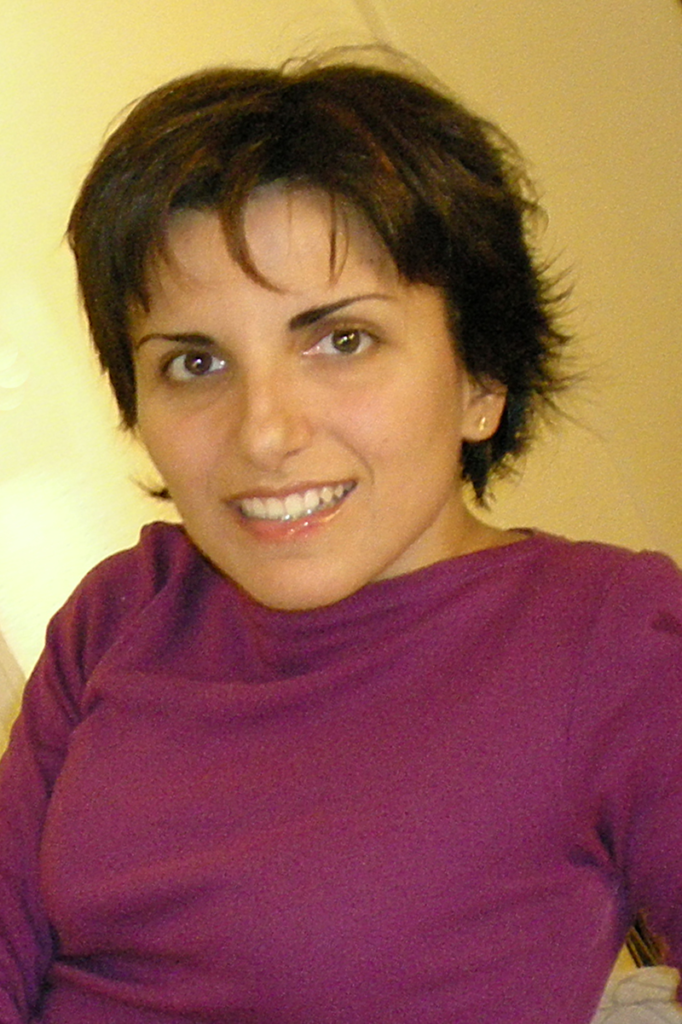 Research Activity:
- Identification of mechanisms involved in diseases associated with intellectual disability and autism, such as fragile X syndrome.
- Determinination of the molecular basis common to these different disorders, in order to identify new targets suitable for therapeutic interventions.
- Study of the organization of synapses, in basal conditions and after stimulation with neurotransmitters / neuromodulators, in Fmr1 KO mice, an animal model of fragile X syndrome, and in other animal models of autism (e.g. rats exposed prenatally to valproic acid, neurolighin 3 knock in mice)
- Study of the mechanisms involved in the survival/degeneration of neuronal cells 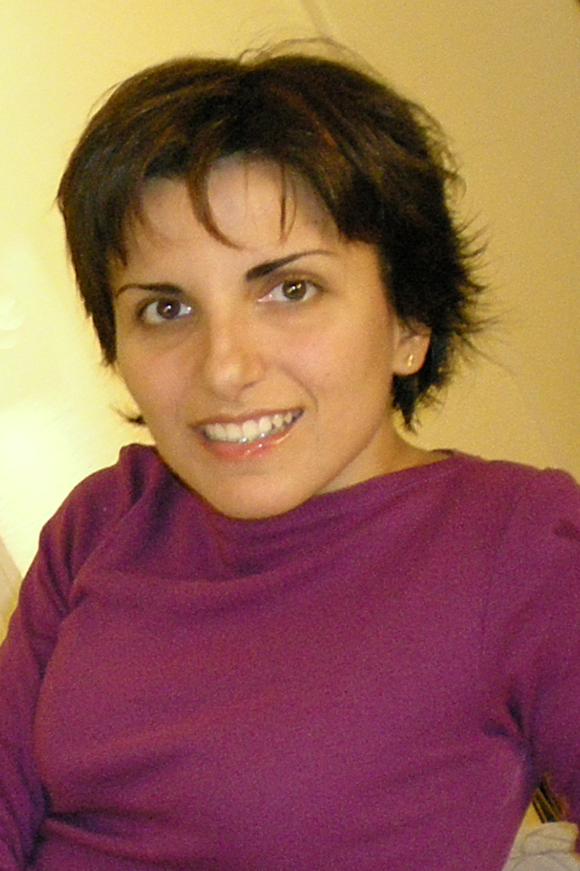