The CISAS project is a multidisciplinary project on environment/health relationships funded by the Italian Ministry of Education, Universities and Research (MIUR) and approved by the Interministerial Committee for Economic Planning (CIPE) – body of the Italian government – with Resolution no. 105/2015 of December 23, 2015. The project develops a complex scientific research aimed at understanding the phenomena of environmental pollution (with specific reference to the sector of traditional and emerging environmental contaminants) and their impact on the ecosystem and human health (with a broad spectrum of skills ranging from etiological epidemiology to molecular epidemiology), starting from a statistically significant number of case studies.
Through a multidisciplinary approach, CISAS Project studies the relationships between the ecosystem and environmental pollutants present in three areas with high environmental risk in Sicily and Calabria, as well as their interaction with human health. This project, which began in 2016 and will end in January 2021, is developed in the areas at high environmental risk of Augusta/Priolo (SR), Milazzo/Valle del Mela (SR) and Crotone. As part of the WP5 of the research program – Molecular Epidemiology – a study has been developed that uses the human placenta as model for the bio-accumulation of organic and inorganic pollutants (heavy metals and other “traditional” and “emerging” pollutants [PCB, PBDE]). The use of placental tissues in estimating exposure to environmental pollutants has the advantage of being i) non-invasive (placental tissues are normally discarded after birth); ii) to temporarily limit the exposure and bio-accumulation to the period of pregnancy; iii) to evaluate both maternal and fetal exposure. In parallel with the human study, laboratory models – in vitro, ex vivo and in vivo (mouse model) – were developed in the Project’s WP5 for the study of the effects of selected environmental pollutants (PBDE, metals) – on cellular and animal metabolism. 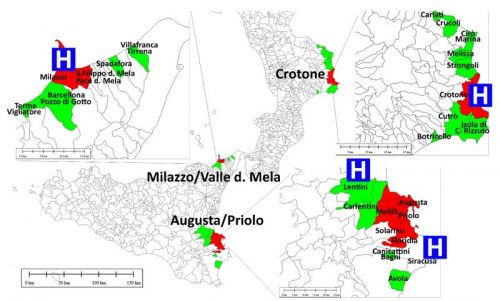 A longitudinal epidemiological study has been planned based on the recruitment of a birth cohort in order to investigate the potential risks associated with lifestyles adopted by pregnant women residing in areas with high environmental impact. The role of the placenta in mediating fetal exposure to environmental toxicants, maternal blood and cord blood, their association with placental physiology, pregnancy outcomes, and pathologies in paediatric age will be investigated. The study will focus on the possible effect of prenatal exposure on numerous health conditions, including respiratory disorders, obesity, cognitive and behavioural disorders, infectious and chronic-degenerative diseases. 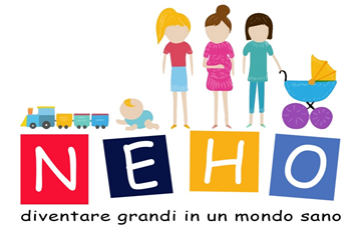 The NEHO – Neonatal Environment and Health Outcomes – Cohort recruits pregnant women in four selected maternal units located in four cities: “G. Fogliani” Hospital in Milazzo (for Milazzo-Valle del Mela), General Hospital in Lentini and “Umberto I” Hospital in Siracusa (for Augusta-Priolo) and “San Giovanni di Dio” Hospital in Crotone.
All the pregnant women presenting at one of the maternal units during the last 2 months of pregnancy are requested to participate to the study to be followed-up until delivery. On the basis of current available resources, we suppose to follow children from birth to 24 months of age to assess their exposure to toxicants through their own diet, and their physical environment, as well as their cognitive and behavioral development (at 24 months). 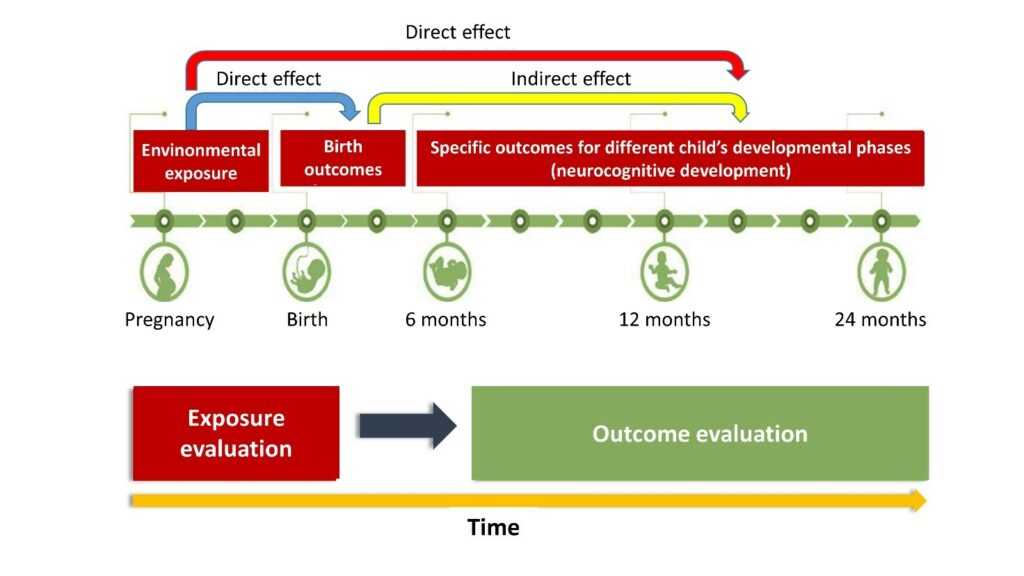 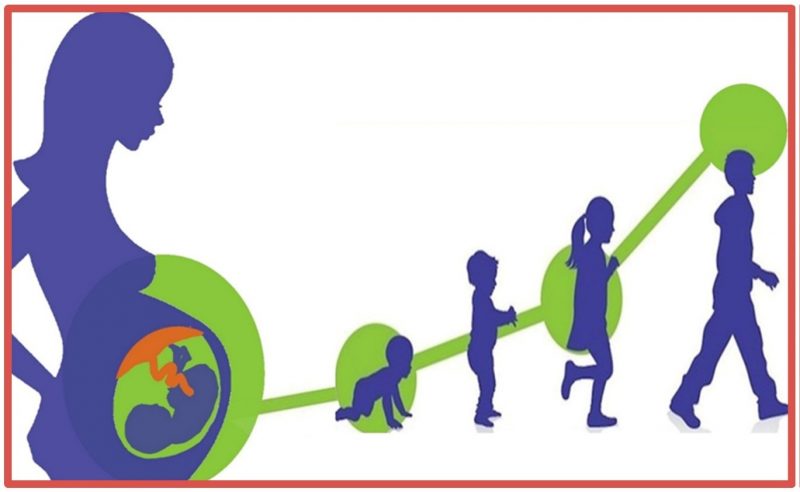