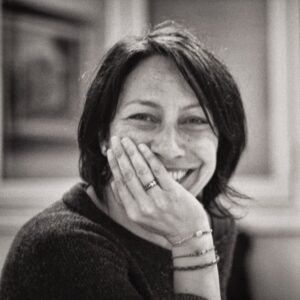 Education:Graduated in Biological Sciences at University of Palermo in 1998. In 2003, she awarded the Residency in Biotechnology, University of Bari (Italy) and in 2008 the PhD degree in Liver Pathophysiology, University of Palermo
In 2000-2003 Research Fellow at the Unit Physiopathology of Potassium Channels, Consorzio “Mario Negri Sud” (Santa Maria Imbaro, Chieti, Italy).
22003-2008: as PhD student first and as postdoc later, she studied the Role of COXs in hepatocarcinogenesis at Institute of Biomedicine and IBIM), C.N.R., Palermo in collaboration with the Department of Clinical Medical and Emergent Pathologies, Medical School of the University of Palermo, University of Palermo. In 2007 Visiting Scientist at the INSERM Institute Parc de Luminy, Marseille (France).
From 2009- to 2011 she was Postdoctoral scholar at University of Pittsburgh, School of Medicine, Department of Pathology. During the Postdoc at University of Pittsburgh she studied the role of non-canonical Wnt Pathways in liver regeneration. Supported by the short-term mobility program of Italian CNR she was visiting scientist in 2008 at Département de médecine, Université Laval CHUQ-Centre de recherche L'Hôtel-Dieu de Québec (Canada) and in 2015 at Unit of Cell Transplantation and Regenerative Medicine, Department of Laboratory Medicine, Karolinska Institutet, Stockholm (Sweden)
Since 2011, she is CNR staff career researcher at IRIB –CNR of Palermo.

-Role of NUPR1 in hepatocarcinogenesis and hepatic steatosis;
- Extracellular vesicles from a natural source for tailor-made nanomaterials; H2020-FETOPEN-RIA, No 801338, Acronym: VES4US Start-end date: 2018-2021). 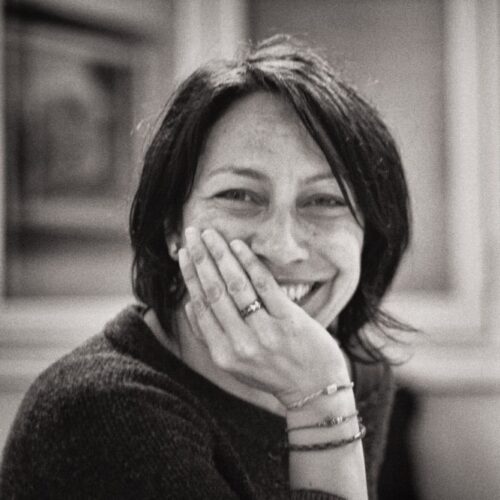