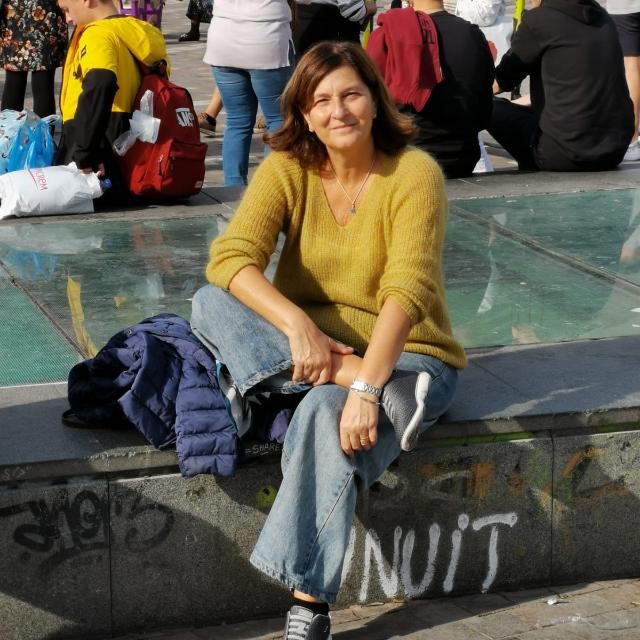 After graduating in Biological Sciences, at the University of Palermo, she obtained his PhD in Cell Biology (Cell and Developmental Biology), University of Palermo (VII cycle). In the years 1994-1998, she worked with permanent position as 1st level Biologist Manager in the Cytogenetics laboratory, at the Maternal and Children's Hospital of the Polyclinic (IMI), University of Palermo. Since 1998, researcher at the Institute of Biomedicine and Molecular Immunology (IBIM) ex IBS and today IRIB, National Research Council (CNR), Palermo. From 1998, she began her independent research activity as head of the laboratory "Molecular mechanisms that regulate the inflammatory response of mast cells to Substance P". Her main field of scientific interest is the study of the molecular mechanisms that contribute to inflammation both as an acute cell response (macrophages, mast cells) and as a chronic response that can promote cancer. In recent years, she has also been involved in the study of the mechanisms that regulate cellular differentiation of macrophages into osteoclasts.

Thematic area:
Cellular and molecular biology and biotechnology; Immunity and inflammation.
Main research fields:
Cell and developmental biology. Study of the mechanisms of activation and polarization of macrophages. Innate immunity and inflammation. Inflammation and cancer. Study, at the cellular and molecular level, of the mechanisms that control migration, fusion and differentiation during osteoclastogenesis. 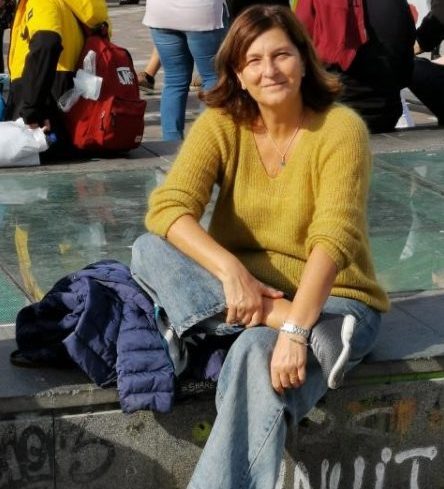