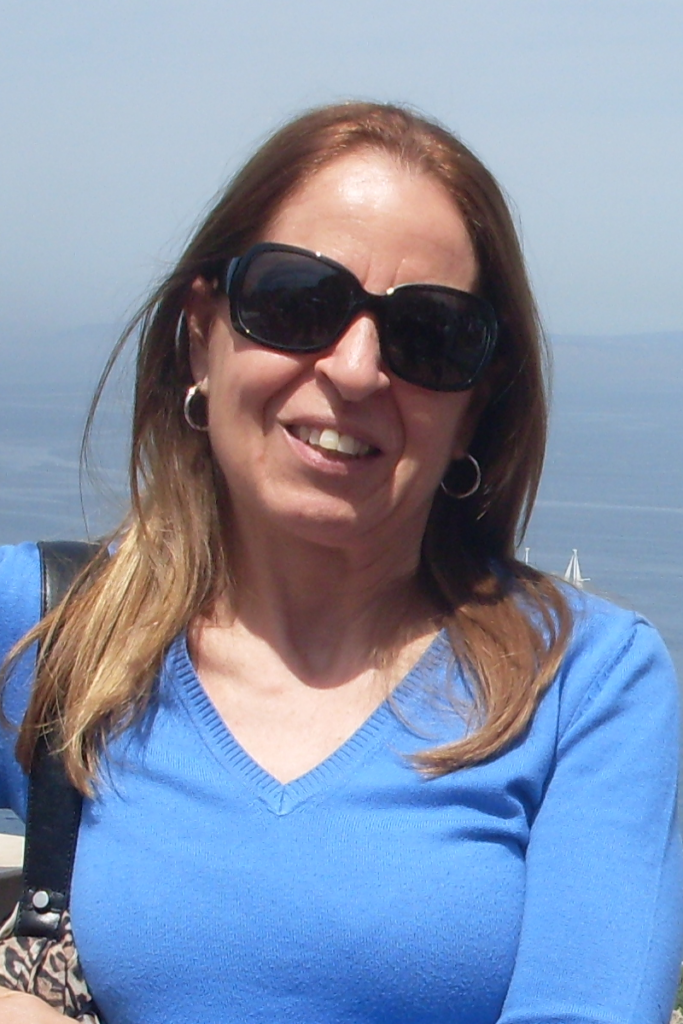 Rosalia Maria Cristina Pellitteri graduated in Biological Sciences at University of Catania (1985). She had a PhD in Comparative Physiology and Biochemistry (1988-1991), in this period she attended the Physiological lab. in Cambridge University (UK). She had a PostDoc at the University of Catania (1992-93). In 1995 she had a CNR grant for 18 months at the Institute of Anatomy (University of Genoa). From 2004 to 2009 she held the post of Technologist III level at ISN-CNR. From 2009-present she is Researcher III level at the ISN/IRIB. She has published numerous scientific papers and has participated in several conferences both national and international. She has a teaching role of Neurobiology at Faculty of Sciences-University of Catania. She was member of Institute Council in the period 2009-2019. She is member of the Italian Society of Neuroscience (SINS) and the Italian Group for the Study of Neuromorphology (GISN).
See all articles 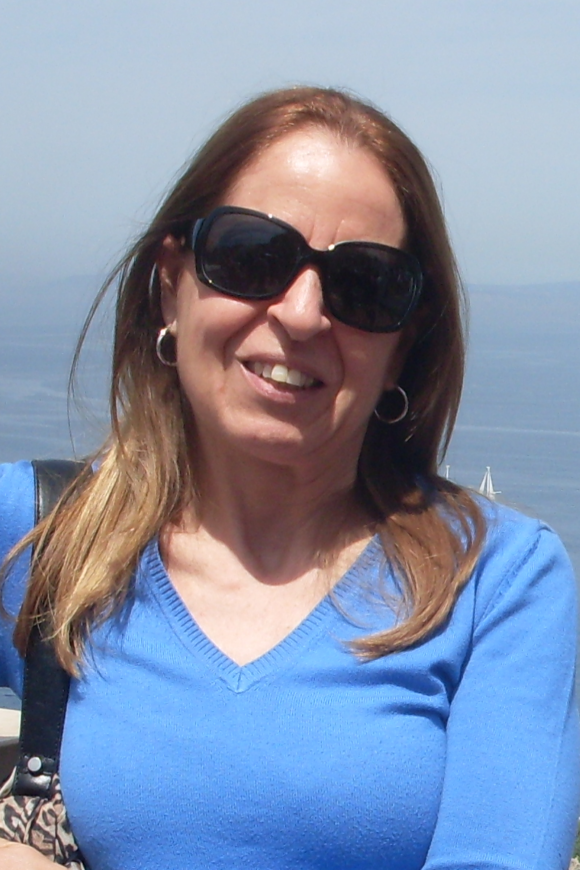